Maybank Indonesia is one of the largest banks in Indonesia with regional and international network of Maybank Group. It provides comprehensive products and services for individual Customers and corporate.

As of December 2021, Maybank Indonesia has 356 branches including Syariah branches spread across Indonesia as well as one overseas branch (Mumbai, India), 22 Mobile Cash Cars and 1,033 ATMs connected with over 20,000 ATMs incorporated in ATM PRIMA, ATM BERSAMA, ALTO, CIRRUS, and connected to 3,500 Maybank ATMs in Singapore, Malaysia and Brunei. Maybank Indonesia manages customer deposits amounting to Rp114.9 trillion and has total assets valued at Rp168.8 trillion as of December 2021.

To be the leading financial services provider in Indonesia, driven by passionately committed and innovative people, creating value and serving communities

Through this mission, with being at the heart of the community, we will: 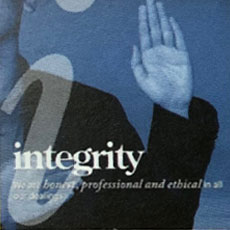 We are honest, professional an ethical in all our dealing 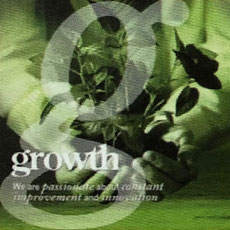 We are passionate about constant improvement an innovation

We are commited to deliver outstanding, speedy performance and superior services 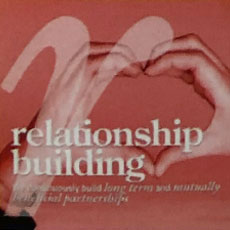