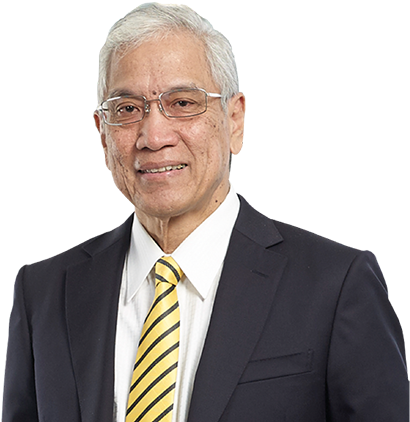 Indonesian Citizen. Currently he serves as a Commissioner of Maybank Group since 2015. He has more than 40 years of working experience in a number of corporations. He was a Vice President, Head of Treasury at Citibank N.A. from 1972 to 1997. He then moved to Atlantic Richfield in 1997 as Senior Advisor until 1999. Subsequently, He joined Bank Mandiri as the Executive Vice President, Treasury and International in 1999 to 2000 and thereafter left the bank to take on the role as the Chief Executive Officer of Indonesian Banking Restructuring Agency from 2000 to 2001.