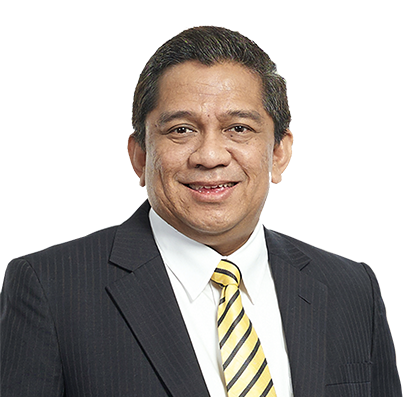 Indonesian citizens. Irvandi Ferizal appointed as Director of Human Capital of PT Bank Maybank Indonesia Tbk since December 1, 2015. He has over 25 years experience in the field of Human Capital at various companies, both local and multi-national.

Before joining Maybank Indonesia, Irvandi served as Director of Human Capital at various companies in the Group Entities of Mondelez Indonesia (Kraft Food). He started his career at PT Kalbe Farma in 1992 as Training and Development Manager. Then in 1998 moved to TNT Indonesia with his last position as Country HR Director. In 2008 he worked at Nokia Siemens Networks as Head of Sub Region Human resources for Indonesia.